ROTTERDAM, THE NETHERLANDS / ACCESSWIRE / December 8, 2020 / 16 years ago Arjan Erkel was subjected to the most extreme lockdown. 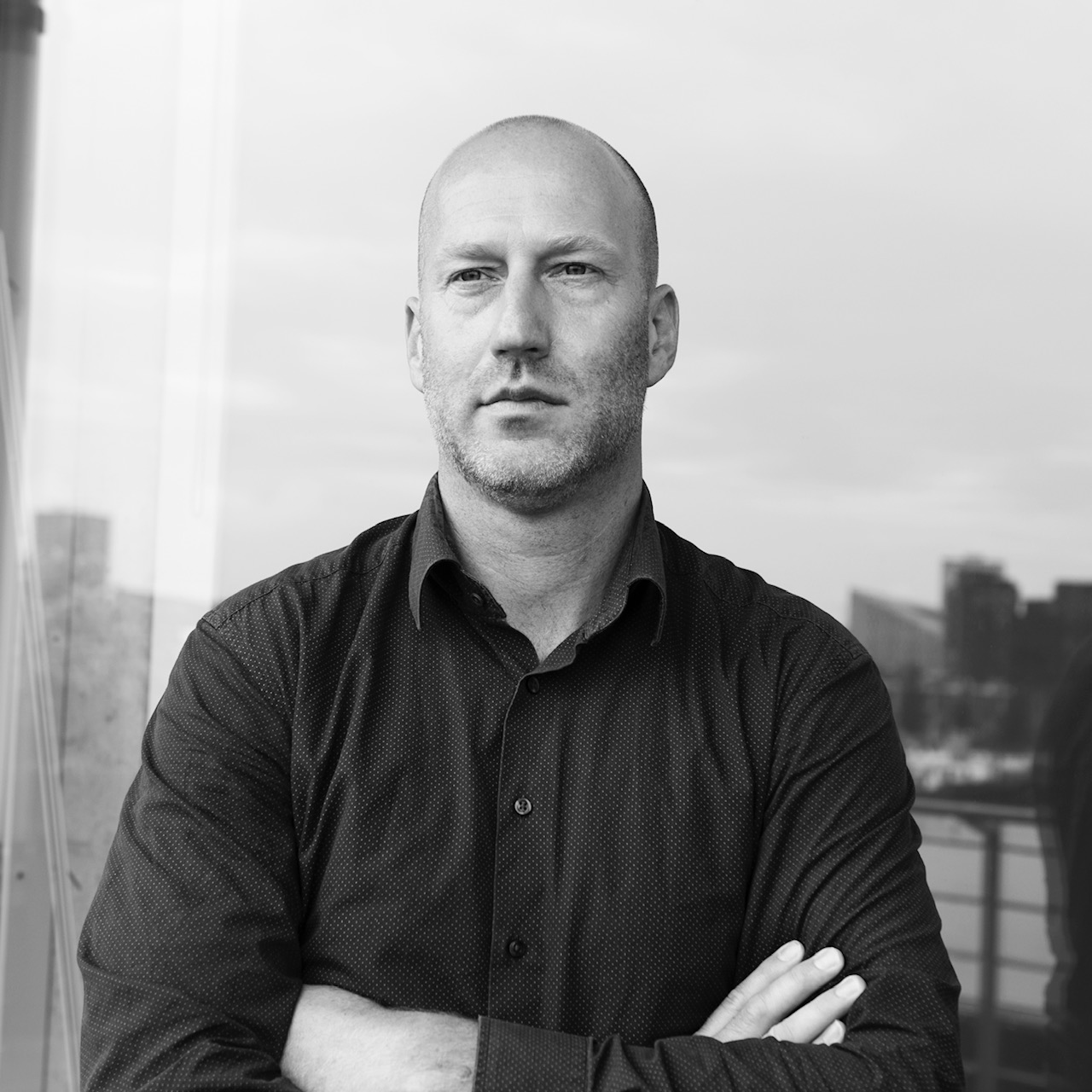 He was living and working in Dagestan, a war-torn republic located on the southernmost tip of Russia. Originally from the Netherlands, Arjan had come to Dagestan as the Head of Mission for Doctors without Borders Switzerland, determined to make a difference in a region plagued by strife between the radical Muslims and the Russian army. He was on a routine drive when his car was stopped by a band of heavily armed radical Muslim fighters. The events that followed changed Arjan’s life forever as he was beaten, thrust into the backseat of a car, and taken to a remote location where he was held captive for the next 607 days. His early days of captivity were a blur of fear, confusion, and desperation as he contemplated each hour whether he would live to see the next. Held in a cage underground, he was unable to differentiate the day from the night or anticipate when his next meal would come. He recalls being filled with a sense of utter helplessness, a complete victim of his circumstances.

One day, not long into his captivity, he decided he must change his mindset if he wanted to survive the ordeal. He began to make a greater attempt to keep his small cage tidy, he started doing daily workouts and even tried to build rapport with his kidnappers.

“Humanizing my captors gave me a sense of peace,” Arjan explains.

Although he still feared them, by showing vulnerability and gratitude for the small things, he began to develop a bond with them. This bond may have been the factor that ultimately saved his life. Though the kidnappers had originally demanded $5 million in exchange for his release and even facilitated a proof of life video, still, the weeks and months dragged on. In his darkest hours, Arjan contemplated suicide, unsure if he would ever see his family, friends, or loving girlfriend again.

Finally, on Easter Sunday, 2004, nearly 2 years after his kidnapping, Arjan’s ransom was negotiated and he was released. He was returned to his family, filled with gratitude to have found physical freedom once more. Along with his freedom, came a greater sense of patience, perseverance, and empathy. Throughout his ordeal, he learned to control his mindset, reach for positivity, and tap into a strength he didn’t know he had.

Today, people across the globe are living in a different kind of lockdown. Although the circumstances of sheltering in place are not nearly as dire as Arjan’s were, he finds many similarities.

“During my lockdown, I was filled with stress, insecurity, uncertainty, loneliness, and despair,” he says.

There were 6 practices that Arjan relied on to maintain his sanity and survive his two-year ordeal. According to Arjan, these same practices can be applied in the lockdown we’re experiencing today. 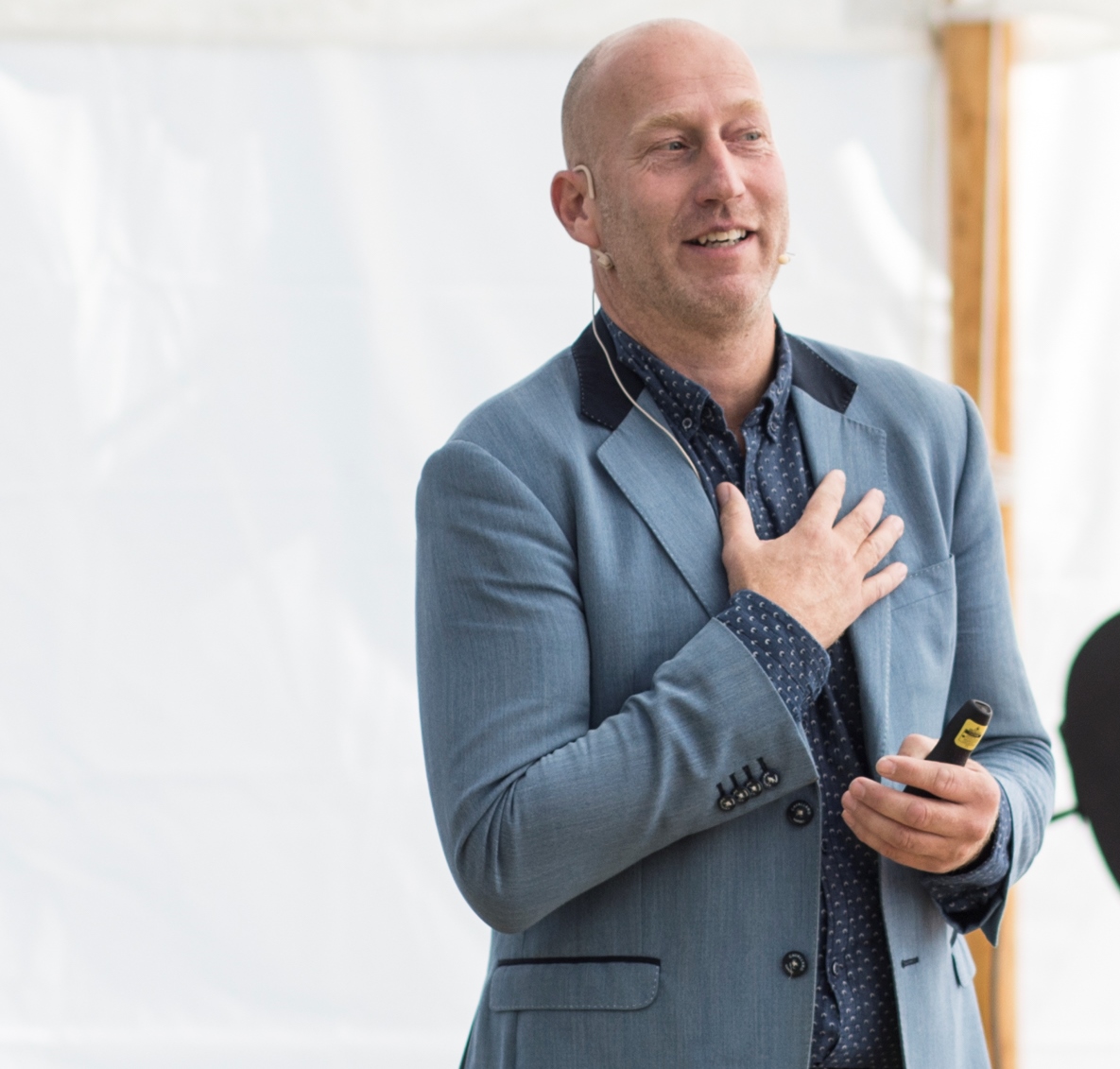 1. Maintain structure and routine in your daily life. This could be as simple as waking up at the same time every day, prioritizing a workout, and keeping a tidy home. These little things add up and affect our mood over time.

2. Acknowledge your influence. Even in a lockdown of any kind, we still have control of certain things. In Arjan’s lockdown, one of the few things he had control over was his thoughts and mindset. He chose to keep a positive mindset even in the face of so much adversity. Although we may not be able to leave the house or see other friends and family, there is still so much within the home that we can control, from the layout of our space to the relationships we build with our isolation pod.

3. Visualize both the past and the future. In his darkest moments, Arjan would cling to fond memories from the past while making brighter plans for his future. Our circumstances are temporary. Good times will come once more.

4. Maintain gratitude. Even in a lockdown, there is still so much to be thankful for. From a warm shower to a phone call with a loved one. Focus on being thankful for the things we do have.

5. Stay connected. We can virtually connect with loved ones at any given moment. Even Arjan recognized the importance of human connection and fostered a relationship with our captors. Our roommates surely provide much better company than his captors did! Although we are isolated, we mustn’t isolate ourselves even further by putting off calling our loved ones.

6. Reach for positivity. According to Arjan, it is okay to feel bad, to acknowledge our less than ideal circumstances, and to grieve for what was. However, afterward, we must attempt a positive attitude. 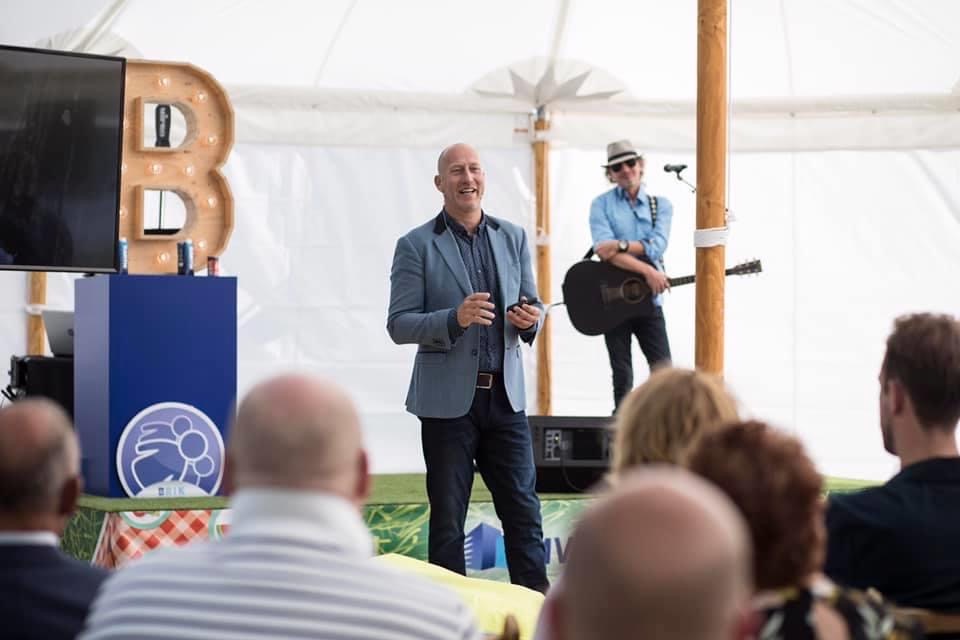 Today, Arjan Erkel lives in the Netherlands with his wife and three young daughters. He is an author, renowned motivational speaker and has spent the last several decades traveling the world, sharing his story and serving as a catalyst for others to unlock their mindset to reach for their goals. Arjan is also the founder of Free a Girl, an international organization rescues minor-aged girls from sexual exploitation and empowers them. To date, Free a Girl has rescued over 5,000 girls and put hundreds of offenders behind bars. On December 9th, Arjan Erkel is releasing his fourth book, Held Hostage, One Man’s Story of Trials and Triumph After Being Taken in Dagestan. Within the chapters of this book, Arjan shares the story of his captivity and journey to finding physical and mental freedom. To purchase this compelling novel, visit www.heldhostagebook.com